Since its formation in 2012 the project has had several members that contributed in creation of the debut album. ‘Brainwashed Societies’ was recorded by Guitarist Jan Cichos and the band itself in Dublin in 2016. The album, produced by Pineal Gland and Filip ‘Heinrich’ Halucha (Vesania, Masachist, Decapitated), mixed and mastered by the latter in Heinrich House Studio is set to be released in 2017.

Between 2012 and 2016 the band performed live along with:
Dead Label, Thy Worshiper, Between Horizons, Scutum Crux, Praesepe. 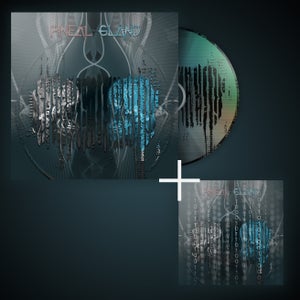 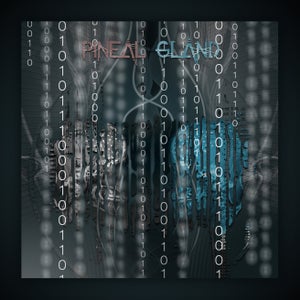 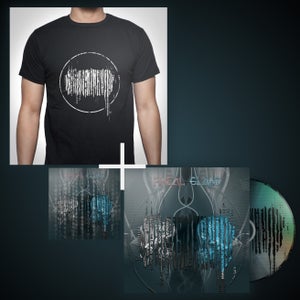 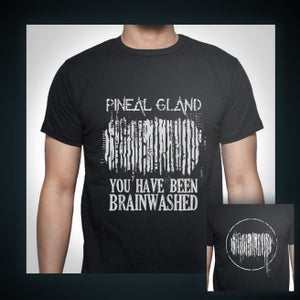 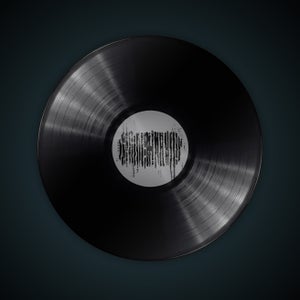